Hydrography is a branch of applied sciences concerned with measurement and description of physical characteristics of oceans, seas, coastal areas, lakes and rivers, as well as forecasting their changes over time, first of all, in the service of safe navigation and support to all other marine activities, including economic development, safety and defence, scientific research and environmental protection.

Bathymetry represents water depth measurement technology used for determining a digital model of the river and lake beds, ocean floors, etc. Instruments used for bathymetric measurements are called echosounders. Operating principle consists of generation of acoustic signal, whereby time of the return of reflected signal is precisely measured and based on that the depth is determined from the observation of the path that acoustic signal had travelled.

Bathymetric map represents an accurate and measurable description and visual presentation of underwater terrain. It is equivalent to a topographic map above the water.

Surveying of riverbed depth depends on set goal (one-time or periodic survey), size of the watercourse and hydrological and hydraulic conditions at the time of measuring. Cross-section is defined in the map by coordinates of end points on banks, by number and chainage. If the plan is to survey the same profile periodically, it is necessary to determine exact coordinates of permanent points on the river banks and mark them with permanent markings.

Since the speed of sound waves through water is constant (at a certain water temperature), the depth is proportional to the waves’ travel time. Interferences in the operation of echosounders can be caused by high concentration of suspended deposits (reflection of waves off the deposit particles), and the measurement is not accurate in the section of the riverbed next to the bank because echosounder measures the shortest (and not vertical) distance from the bottom. Classic single-beam echosounder, which surveys the bottom along the watercraft’s movement line, is most often used for survey of navigable river beds. Besides, in recent times, multibeam echosounders are also used for survey of the entire surface of the bed in 3 dimensions.

Over time, methods for survey of river beds have developed substantially. In the beginning, models of river beds were obtained in a simple manner, using cables and sticks. Nowadays, these methods are much more modern and precise, so the obtained results are quite more accurate. In order to facilitate the measurements, integrated systems of several technologies are used. Using several technologies together and taking the best from each of them results in much more accurate results.

Nowadays, the most precise and detailed bathymetric maps are the result of using data acquired by multibeam echo sounding. Multibeam echosounder is a special kind of echosounder located on a watercraft that measures depth in several points on the bottom simultaneously. Multibeam echosounder has hundreds of very narrow beams that send out sound pulses. This series of pulses enables very high angular resolution. Angular resolution is the possibility of measuring different angle perspectives of an object. Having high angular resolution means that the area of seabed or river bottom (like, for example, peak of an underwater mountain) can be measured from several different angles.

Multibeam echosounders make corrections for watercraft’s movement on water, thus increasing the accuracy of measurement. Use of this method provides a map of larger area of river or sea bed for less time than by using a single-beam echosounder.

Side Scan Sonar is a specialised system for detection of objects on seabed, river or lake bottom. Side Scan Sonar consists of three main components – sonar, portable cable and processor unit. Side Scan Sonar is usually used in combination with single-beam or multibeam system, in order to achieve better coverage of the bottom of the water body.

Strata Box Sub-Bottom Profiler is a high-resolution device for recording of sludge at the bottom of water body and sub-bottom sediments with penetration of 40 m. It is intended for geophysical survey at a water depth of up to 150 m.

Magnetic measurement is performed using a highly sensitive device, Proton magnetometer GSM 19. Results of the measurement can be used as an aid in various designing projects where the effect of magnetic field is taken into account. 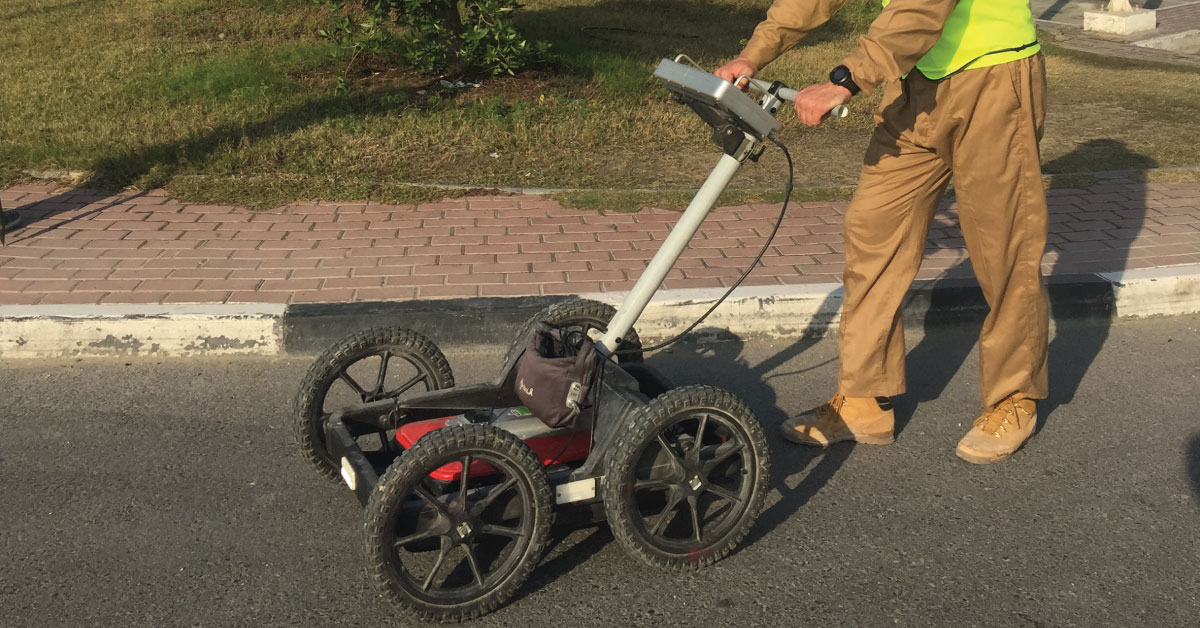 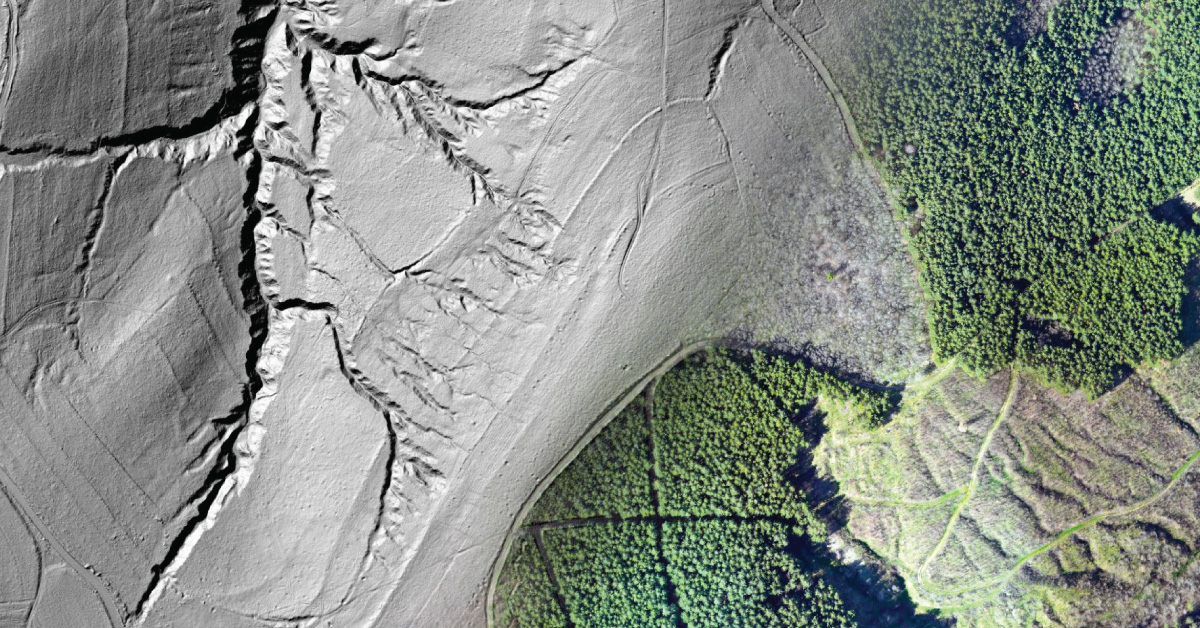 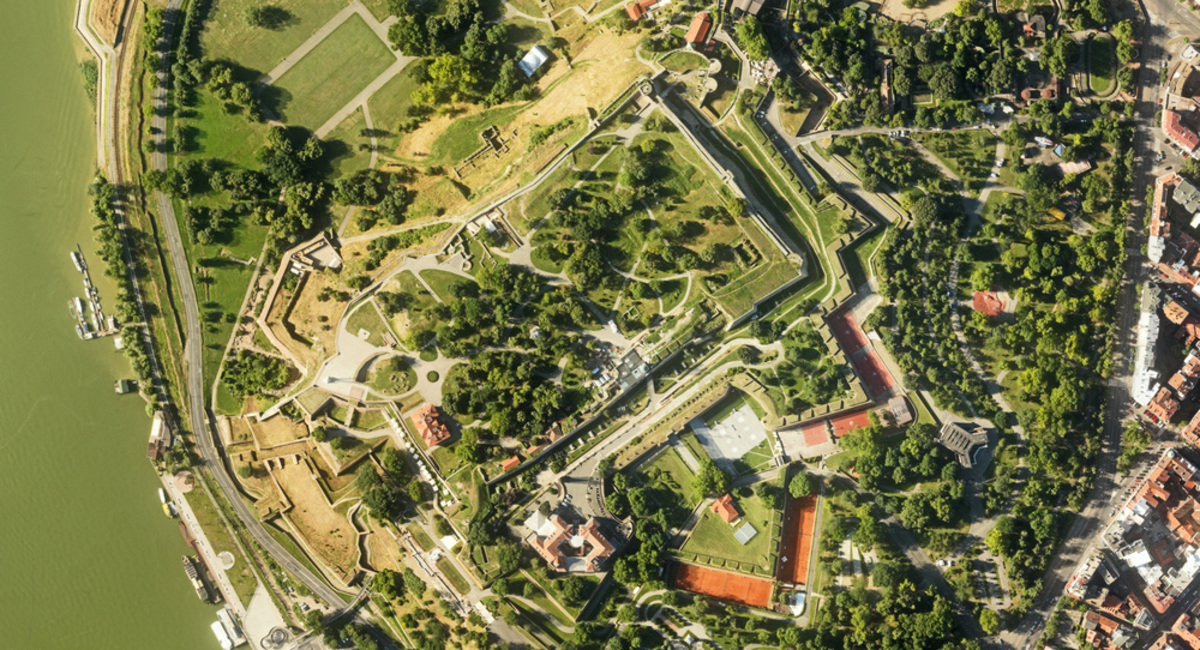 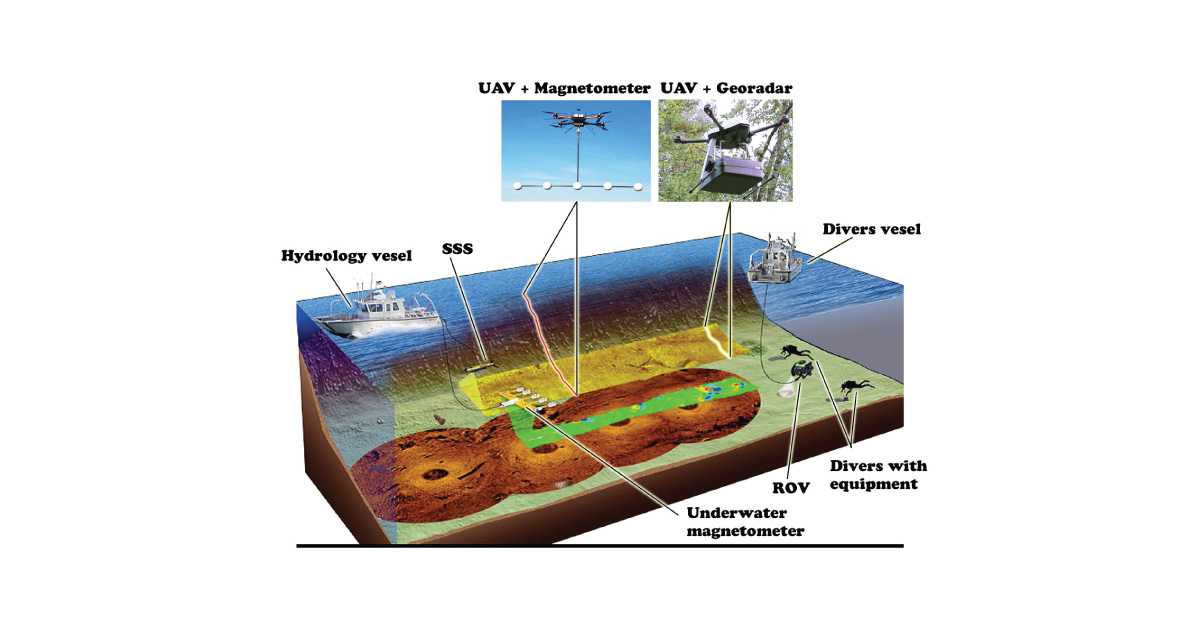